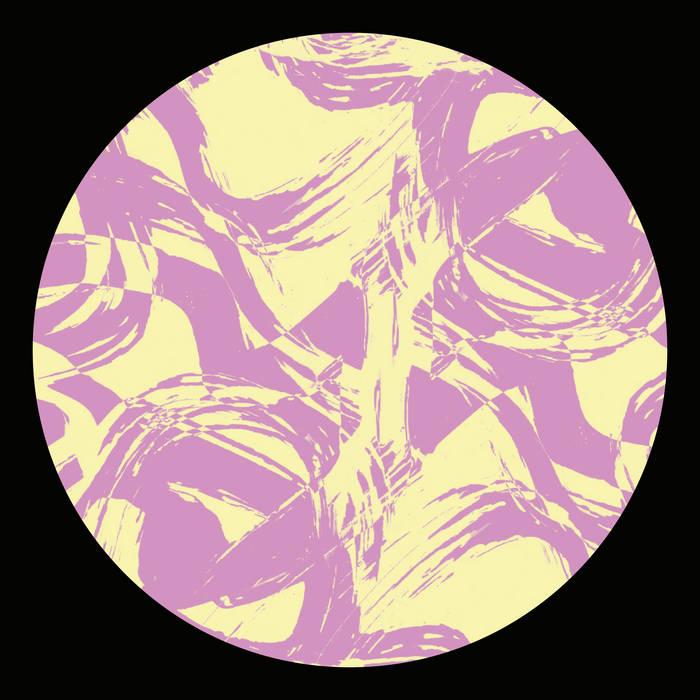 Definitely play before it starts getting light after a long sesh 🔥 Favorite track: Stillness.

Rising up from the murky depths with a bassweight pressure that proves dubstep isn’t dead, Alan Johnson manifest in the form of four mutant species on Sneaker Social Club.

Tom Neilan and Gareth Kirby have been knocking around for a hot minute, slipping out some crisp steppy variations on the on-point Mindset label circa 2012, while as Alan Johnson they first joined forces for a 12” on Blank Mind the year after. Their appearances have been scattered since, but the work in the lab has continued apace, as was keenly demonstrated on a four-track drop for the Art-E-Fax label in 2020 – something of a sleeper hit for those with their ear in the bassbins.

On their first step out for Sneaker, Neilan and Kirby make a bold opening statement with ‘Stillness’. Reaching for an eternal poem by Count Ossie as a guiding voice, we’re thrown into a hall of mirrors where the dead space is as potent as the looming bass. Picking their stripped down sound kit wisely, Alan Johnson craft a minimal sound wrecker of seismic magnitude. Get this on a rig and all your questions will be answered.

Elsewhere, we’re treated to the seasick synth shanty ‘Compactor’, a dance stopper with audacity hardwired into its composition. The swerves come thick and fast, but executed with an understated poise. Over on the B, ‘Pleasure Principle’ hits with a freakish impact, all bruising pressure cross-contaminated with analogue mangling. ‘Duppy Sea’ completes the set with another surprise swerve towards a Johnson twist on dubwise abstraction. At this point it’s clear the pair have a sound – gritty, roughed up but still crystal clear in its execution, and they can turn it to a lot of different disciplines. Here’s four such demonstrations of their devilish intent – now where can we find more?